Education is the ability to listen to almost anything without losing your temper or your self-confidence.


Photonics in the Marketplace

"Preparing your students for corporate jobs will benefit both them and their prospective employers.  Building business acumen and operational capabilities in technical talent will make them highly marketable candidates for jobs!"

WE ARE PROUD OF OUR GRADUATES. 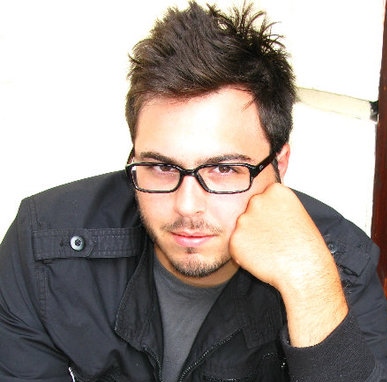 Joseph originally from Huntington, Long Island and grew up with a passion for Mathematics. While an undergraduate student at Fordham University, he decided his heart lies more with Physics. After receiving his BS in Engineering Physics, he began a career with Photonics Industries International as a Laser Engineer. After a short period of time, he was promoted to the Quality Control Manager where he oversaw the quality and reliability of every Laser the company produced.  At the peak of his time with Photonics Industries, he was producing a large volume of Lasers for Apple to use in the Watch manufacturing facilities. After about a year of working in the field, he decided to continue academic pursuits by obtaining the MS in Photonics from Queens College. He now works for DDC Technologies that produces Hair and Tattoo Removal Lasers for customers worldwide.  Here is what he says about his time at the Photonics program:

"The QC Photonics program was the perfect mix of intimate class settings, but challenging and highly applicable course material. I am significantly better prepared to handle challenges in my field because of my time with QC." 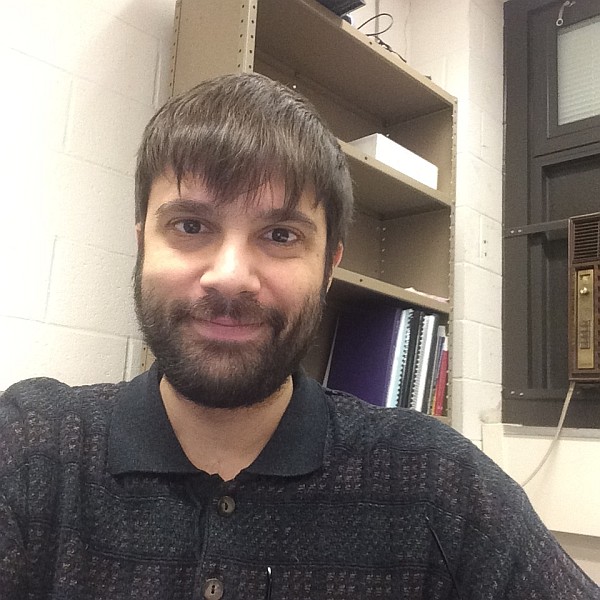 Steven Vallone is currently a doctoral candidate at the City University of New York working with Dr. Karl Sandeman at Brooklyn College studying phase transitions in magnetic materials.  His work is motivated by environmentally friendly, energy-efficient applications of magnetocalorics and other materials.  He obtained his Masters in Photonics from Queens College and his Bachelors in Physics from Johns Hopkins University.

"The opportunities provided to me due to enrolling in the Masters Program in Photonics at Queens College, both as a student and as a graduate, were unsurpassed.  I am equally grateful for the quality of the education, the deep knowledge and commitment from the professors, and the network of research scientists I was granted nearly open access to."

Here is the list of recent alumni with their current (January 2017) places of employment: